The Surprising Connections Between Caffeine and Mental Health 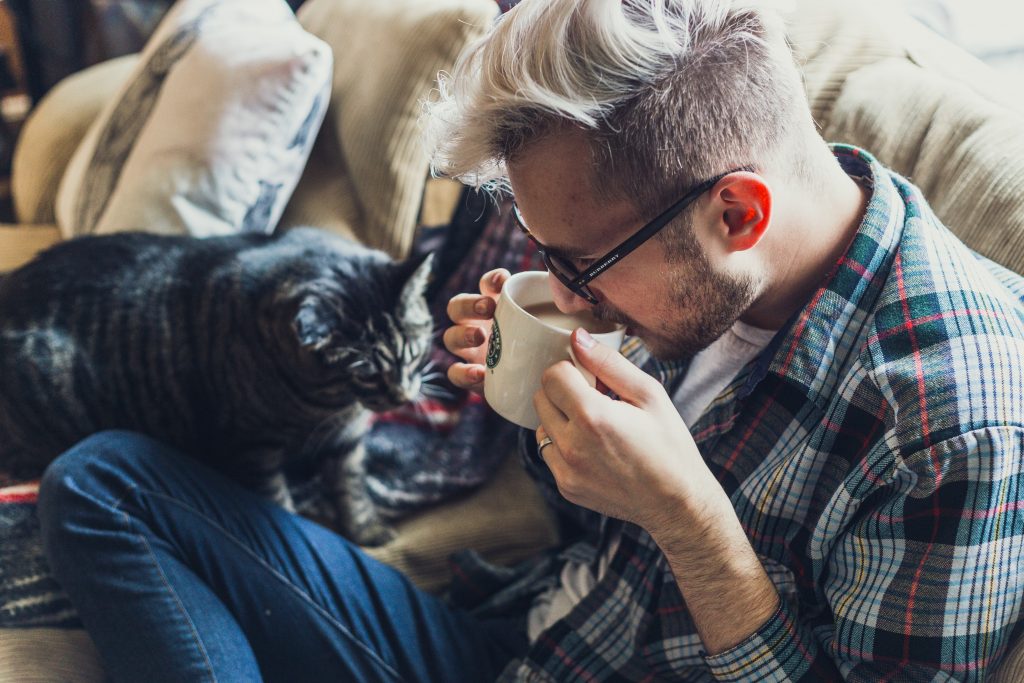 Between coffee, tea, soft drinks, and energy drinks, caffeine is one of the most commonly consumed psychoactive drugs. According to the Centers for Disease Control and Prevention (CDC), around 80 percent of U.S. adults consume caffeine daily.

Despite its widespread popularity or perhaps because of it, caffeine often goes under the radar as something with no significant effects other than a short boost in attention and alertness. However, caffeine can have important effects on one’s mood and overall mental health that are worth considering when deciding whether to include it in your diet.

It’s well known that caffeine can provide a short-term elevation in one’s mood. However, it may also have a beneficial effect on depression. A recent meta-analysis of seven studies found that the risk of depression decreased by eight percent per cup of coffee when consumed in moderate amounts.

The data only shows that caffeine use is correlated with lower rates of depression, not that it causes it. However, we know that caffeine promotes the release of dopamine and that dopamine deficiencies may contribute to depression. This is why some antidepressants, such as bupropion and phenelzine, modulate dopamine signaling. Additionally, when consumed from natural sources like coffee, caffeine also comes with other ingredients which can reduce inflammation and oxidative stress in the brain (more on this below). 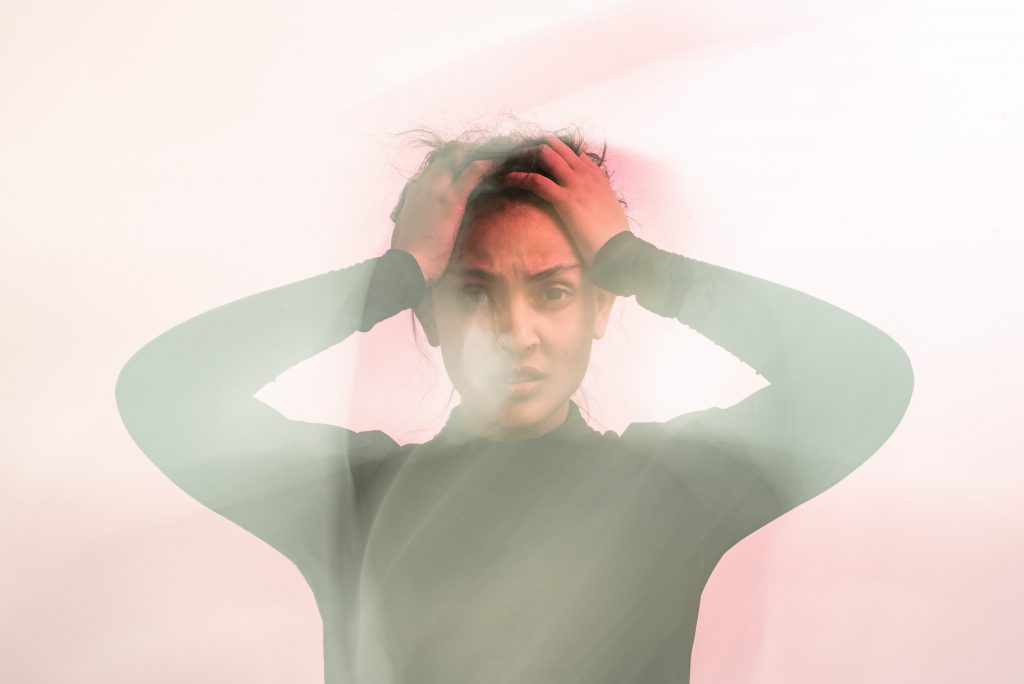 Caffeine stimulates the release of cortisol, epinephrine, and norepinephrine, which are associated with feelings of stress and anxiety. This is likely why some feel anxious and jittery after a cup of coffee. Some individuals may even experience anxiety that is severe enough to warrant the diagnosis of a caffeine-induced anxiety disorder, according to the current edition of the Diagnostic and Statistical Manual of Mental Disorders (DSM-V).

The source of one’s anxious tendencies may play an important role in determining whether coffee makes them feel more or less nervous. For example, individuals with attention deficit hyperactivity disorder (ADHD) sometimes experience anxiety that stems from difficulties in concentration and executive control. Because caffeine can enhance attention and concentration, it can alleviate stress in individuals with ADHD.

Aside from baseline anxiety symptoms, there may also be a genetic component that explains why some individuals are more likely to experience anxiety from caffeine. Studies have found that specific gene variants for the receptor that caffeine binds to can make one more susceptible to its anxiety-inducing effects.

Caffeine can alter how our bodies process and respond to certain drugs, including some antidepressants. One way it can do this is by slowing down or speeding up the rate at which our livers break down antidepressants, impacting how much of the drugs build up in our systems.

Some antidepressants can have an activating or energizing effect. When combined with caffeine, some patients might find that the compounds work together to produce feelings of tension and anxiety. Patients should be mindful of how their body reacts to caffeine while on antidepressants and discuss any adverse reactions with their physician.

Caffeine looks similar to a neurotransmitter called adenosine, which is partially responsible for regulating our sleep-wake cycles. When adenosine binds to its receptor, it tells the brain it’s time to sleep. Because of its resemblance to adenosine, caffeine can bind to the same receptor and block adenosine in the process. This prevents adenosine from triggering sleepiness.

Caffeine can interfere with sleep for much longer than one might initially think. This is because several of caffeine’s metabolites (i.e., the chemicals produced as the body breaks down caffeine) can also cause wakefulness. While individual factors affect how long this process takes, caffeine and its metabolites can negatively impact sleep for up to 12 hours.

A poor night’s sleep can lower one’s mood and exacerbate a range of symptoms associated with mental health conditions, so it’s important to be mindful of how caffeine affects your ability to sleep and to avoid consuming it within 12 hours of your bedtime.

It’s best to get caffeine from natural sources like coffee and tea instead of synthetic sources like caffeine pills or energy drinks. The reason is that natural sources of caffeine come with other healthy ingredients. For example, tea contains antioxidants that can decrease oxidative stress in the brain, a change associated with improvements in depression. Similarly, caffeine contains chlorogenic acid, an antioxidant and anti-inflammatory. Naturally occurring sources of caffeine may also include a class of compounds known as phenols, which studies have found can work synergistically with caffeine to heal our bodies and minds.


If you feel you need to see a mental health professional or could use help deciding which service is right for you, please give us a call at 805-204-2502 or fill out an appointment request here. We have a wide variety of providers, including therapists, psychiatrists, nurse practitioners, and nutritional therapists, who can see you in as little as one day via teletherapy.