Interview with an Expert: Should Ketamine Be Combined with Psychotherapy? 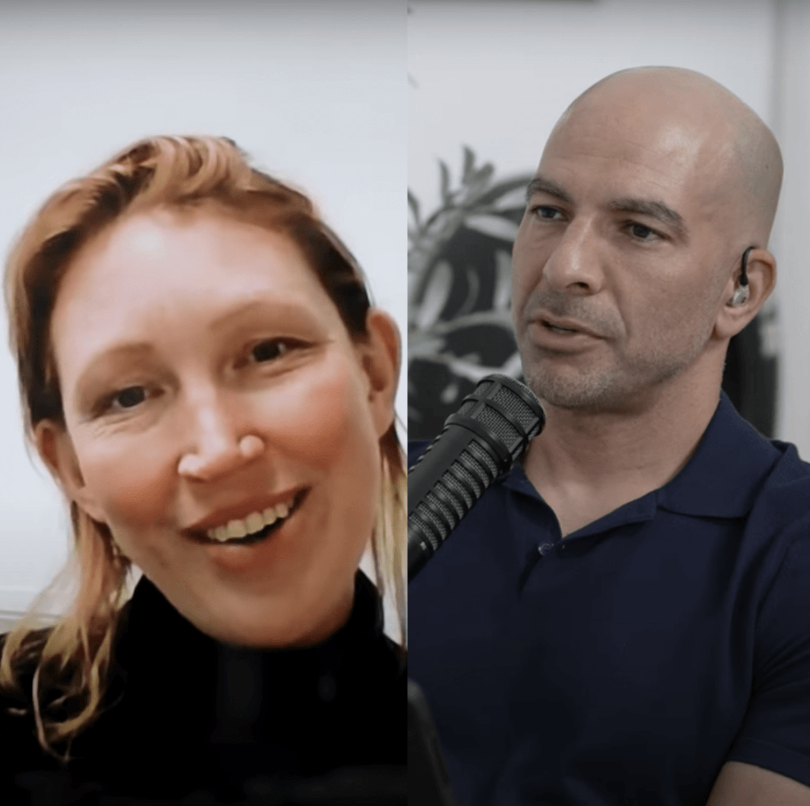 With evidence mounting in support of ketamine’s therapeutic effect on depression and other mental health conditions, clinics and physicians are increasingly prescribing it as a standalone solution. While ketamine has clear benefits on its own, experts are beginning to explore the role psychotherapy plays in enhancing or extending its effects.

In a recent edition of The Peter Attia Drive, Professor of Psychopharmacology and leading ketamine scholar Celia Morgan addresses this topic, among several others related to ketamine’s use in treating depression and other mental health conditions.

Her take? Psychotherapy is critical to obtaining a lasting effect from ketamine. Here’s why.

One of the key reasons Professor Morgan believes ketamine is most effective when combined with psychotherapy is its mechanism of action (i.e., how it changes the brain to produce its therapeutic effects). 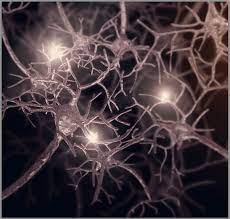 When ketamine enters the brain, it attaches to N-methyl-D-aspartate (NMDA) receptors, causing a release of glutamate (a chemical messenger in the brain) and brain-derived neurotrophic factor (BDNF). The result is that neurons (tiny cells in the brain that send and receive information from each other) have an increased ability to grow, reorganize, and rewire themselves in response to new experiences, a phenomenon known as neural plasticity.

Among other things, neural plasticity enables us to learn and acquire new habits, including our cognitive and emotional tendencies. Professor Morgan argues that because many psychological therapies target these mental habits, they may be more effective when used after ketamine treatments. She states:

We know that what we’re asking people to do in psychological therapy is to think differently about things and learn new ways of thinking about old problems. [Neural plasticity] seems to me like an intuitively appealing mechanism.

Professor Morgan goes on to suggest that not only might therapy be beneficial but that its precise timing after a ketamine treatment may be especially critical, stating:

I think the idea you know for me as a psychologist is that you could time your psychological therapy when your brain is most plastic. […] We know from animal studies this might be starting four hours following the ketamine days peaking about 24 hours.

Ultimately, more research needs to be done to determine when ketamine causes the greatest increase in neural plasticity in humans. Professor Morgan notes that:

Ketamine’s impact on neural plasticity suggests that ketamine should enhance the effects of psychotherapy in theory, but how does this pan out in practice?

In a recent study on the effectiveness of ketamine in the treatment of alcohol use disorder, Professor Morgan compared the effects of ketamine used on its own and when combined with psychotherapy. They found the greatest reductions in drinking and abstinence in the group that received ketamine alongside psychological therapy.

What’s particularly shocking is that 86 percent of the ketamine therapy subjects remained abstinent for six months after three ketamine infusions. Given the small number of treatments, the six-month benefit patients experienced further suggests therapy had a positive impact. As professor Morgan highlights, studies show the antidepressant effects of a single IV ketamine infusion typically last from three days to a week, though repeated administrations can extend this effect.

While more research is needed to confirm and clarify therapy’s role in enhancing and extending the effects of ketamine on depression and other mental health conditions, these early results suggest the two therapeutic solutions work synergistically to deliver an optimal outcome.

Talk with your doctor to determine whether this treatment is right for you or schedule an appointment with one of our psychiatrists or therapists to advise you on this or any other potential treatments for depression, including ketamine, Spravato, and TMS. Call us at 805-204-2502 or request an appointment here.