In 2019, 19 years after researchers first demonstrated ketamine’s therapeutic effects on depression, the Food and Drug Administration (FDA) approved Janssen Pharmaceuticals’ esketamine nasal spray (Spravato) for treatment-resistant depression. In 2020, it was also approved by the FDA for major depressive disorder (MDD) with co-occurring suicidal ideation. With similar names, ingredients, and research-backed mental health benefits, many are likely to wonder whether there are any important differences between the two and if there are any reasons for preferring one over the other.

Let’s explore how they compare. 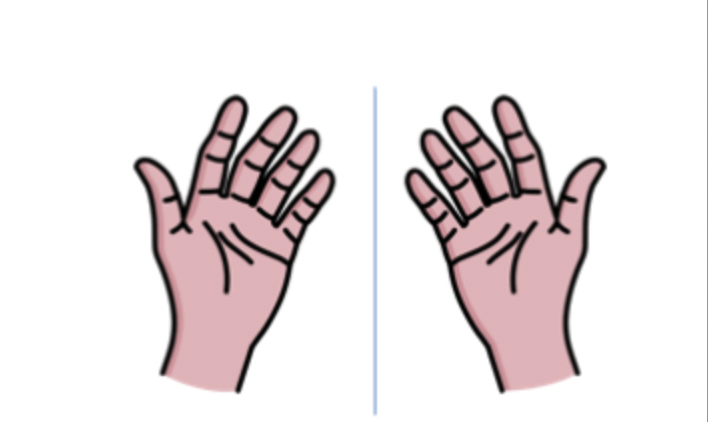 What are They Made Of?

Ketamine, or more specifically racemic ketamine, is made up of two enantiomers (i.e. pairs of molecules that are mirror images of each other), known as r- and s- ketamine (arketamine and esketamine). Esketamine contains only the S enantiomer.

How Do They Work?

Both ketamine and esketamine are thought to work by blocking N-methyl-D-aspartate (NMDA) receptors, which causes a release of glutamate (a chemical messenger in the brain) and, ultimately, brain-derived neurotrophic factor (BDNF), which helps neurons regrow and form new connections.

Though they share this mechanism of action, esketamine has a four-fold higher affinity for the NMDA receptor, which means it is more potent.

Which is More Effective?

For some drugs, one enantiomer is more “effective” than the other, which raises the question, are ketamine and esketamine equally beneficial?

In the past few years, several randomized controlled trials have directly compared the antidepressant effects of ketamine and esketamine. However, synthesizing their findings can be difficult as the studies utilize different methods of administration, treatment durations, depression-related outcomes, and more.

Despite these obstacles, a team of researchers set out to comb through the data. They analyzed 36 randomized controlled trials comparing the efficacy of ketamine and esketamine on depression in a 2022 meta-analysis. They found that while the racemic mixture was more effective overall, the evidence suggests this is not the case when the same method of administration is used alongside doses that account for differences in potency. For example, one study found that when administered intravenously and in equally potent doses, both formulations had similar remission rates after 24 hours.

Do They Feel the Same? 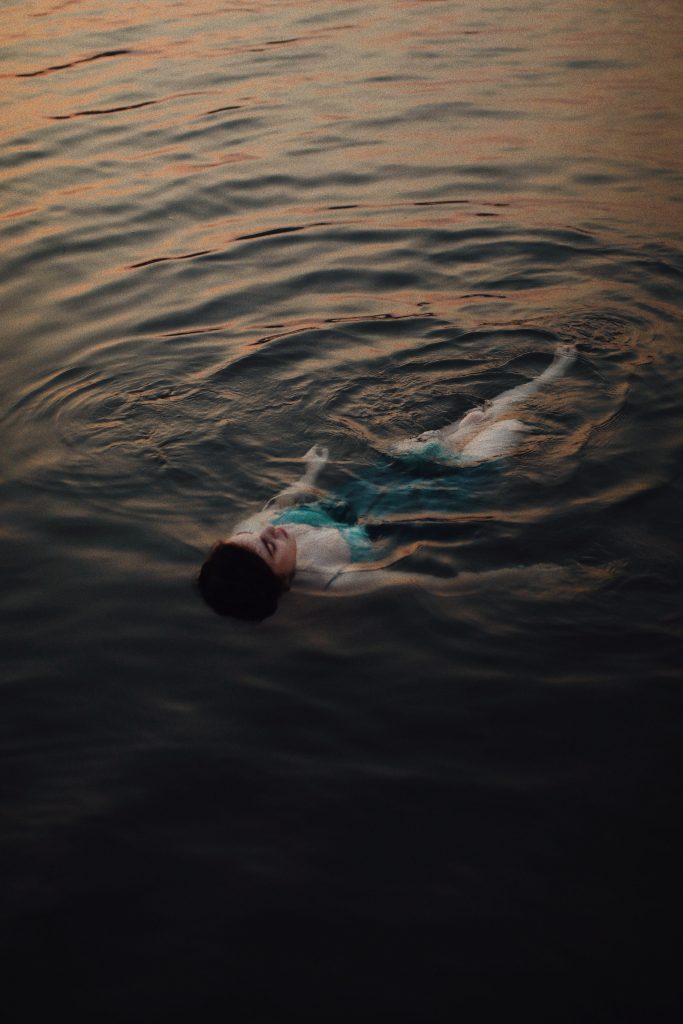 Both ketamine and esketamine are psychoactive substances, meaning they can alter one’s normal state of consciousness, affecting one’s thoughts, feelings, and perceptions. For example, ketamine is known for causing feelings of relaxation, dissociation, alterations in the perception of space and time, and more. A natural question, then, is whether the esketamine experience differs from the ketamine one.

Answering this question exhaustively and definitively is challenging for several reasons. To start, ketamine and esketamine can cause a wide range of experiences, so much research needs to be done to demonstrate how likely each drug is to produce each one. Second, because esketamine is more potent, it’s not always clear that researchers have used equivalent doses.

By and large, the experiences appear to be pretty similar. With that said, a few interesting preliminary findings reveal how they might differ. For example, some studies have found that ketamine is more likely to cause feelings of dissociation (i.e, a feeling of being disconnected or separate from one’s thoughts and body).

Another important result has to do with how pleasurable the experiences are. Some studies indicate that the combination of ar- and esketamine is less likely to produce unpleasant reactions like stress and anxiety. For example, one researcher found that:

It’s important to note that much future research will need to confirm these results and compare the drugs across all their potential subjective effects. It’s also worth pointing out that the therapeutic significance of ketamine and esketamine’s psychoactive effects is currently unclear, so any differences in how they feel may not impact how well they work.

Treatments differ by how the drug is administered, the number of sessions needed, and appointment length. 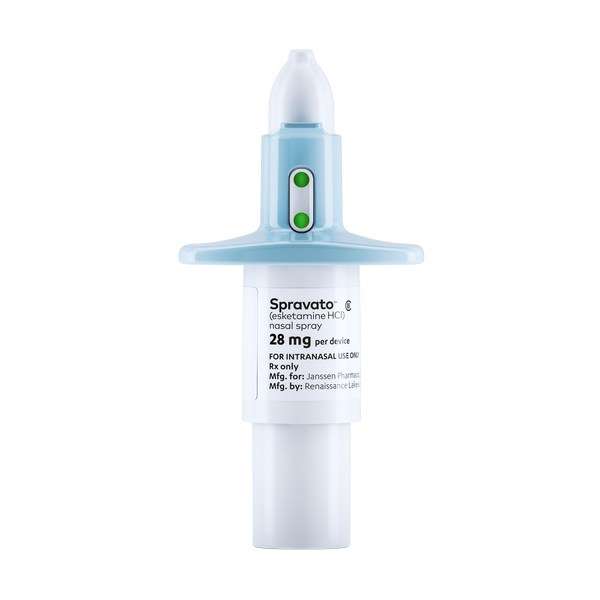 Esketamine is only available as a nasal spray called Spravato. For this treatment, patients visit their physician’s office twice a week for the first four weeks, once a week for the next four weeks, and then bi-weekly if needed for maintenance. Each appointment lasts two and a half hours.

Ketamine is available in several different forms, each with a slightly different protocol. At Heading, we offer intramuscular ketamine. This treatment takes place over three weeks, with three sessions in the first week, two in the second, and one in the third. Patients may continue to receive additional treatments for maintenance if needed. Each appointment lasts around an hour and a half.

Does Insurance Cover Them?

Several insurance companies cover Spravato for treatment-resistant depression and MDD with suicidal ideation. While ketamine can be more difficult to find coverage for, our team has worked closely with insurance companies to ensure we can secure coverage for most patients.  Click here for a complete list of participating providers.

Talk with your doctor to determine whether one of these treatments is right for you, or you can schedule an appointment with one of our team of psychiatrists or therapists to advise you on potential treatments for depression, including ketamine, Spravato, and TMS. Call us at 805-204-2502 or request an appointment here.